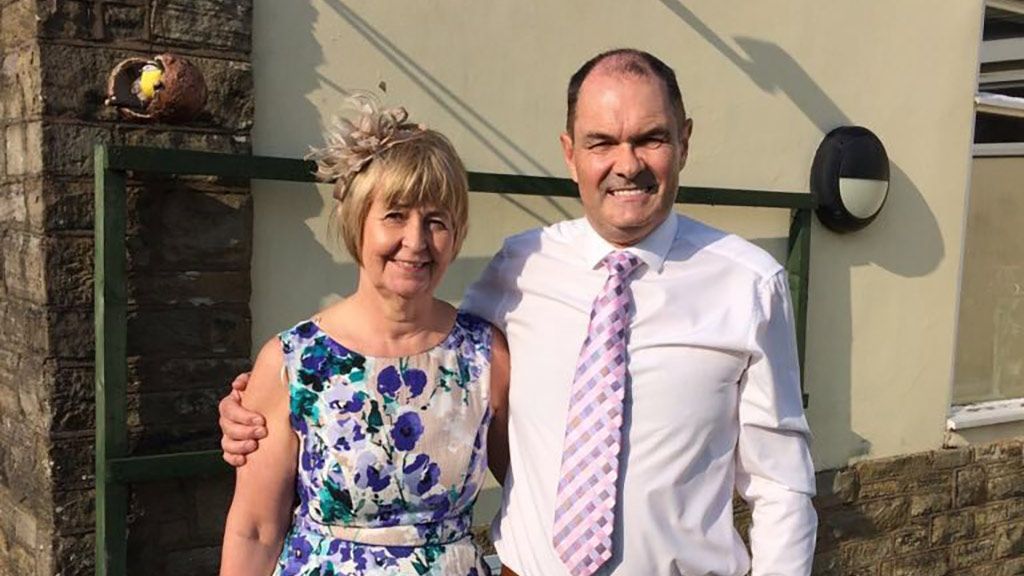 Arnallt has been in pastoral ministry since 1991. He served his first pastorate at Carmarthen, West Wales, until he took up the pastorate of the church here at Swansea in October 1998. He is married to Ruth and they have two daughters. Arnallt has a Bachelors degree in Bible and Theology and a Masters in Missional Leadership. He is a fluent welsh speaker and has a passion to see the church grow and play an important part in the life of the community. 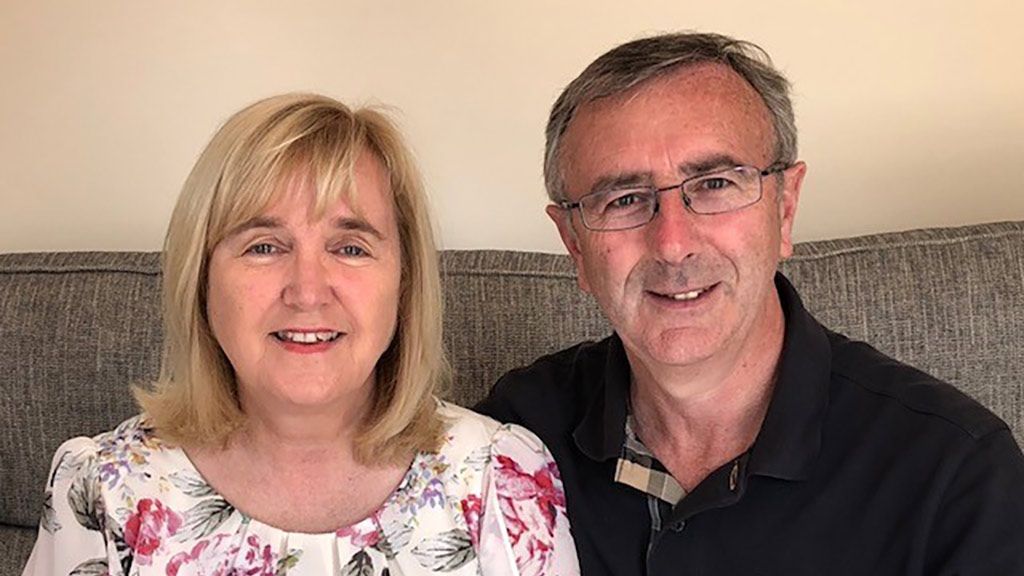 Mark is our Associate Pastor and has over 30 years pastoral experience. He is married to Judith and they have two daughters. Mark has a Bachelor Honours degree in Business Studies. As well as his pastoral responsibilities he is the business manager at a large comprehensive school. For several years Mark was the National Administrator for The Apostolic Churches in the United Kingdom and has a keen mind for strategy and planning.

The church also has a leadership team made up of ordained elders, and members from the church of different ages and backgrounds.